Many companies and governments around the world are looking for a new level of security with all of the surprise attacks. Because it is nearly impossible to prevent explosions, ArmorThane blast mitigation coatings can reduce damaging effects.

Our goal is to help build a more secure environment that reduces structural damage and injury or even death caused by targeted attacks with explosives.  Coatings are used for both buildings and vehicles.

Looking at the anatomy of an explosion, most devastation occurs from the massive pressure that blows apart a structure.  By forming a strong “skin” that holds the structure together or reduces fragmentation, the blast.  Therefore flying debris that acts like shrapnel is less likely to cause severe damage. 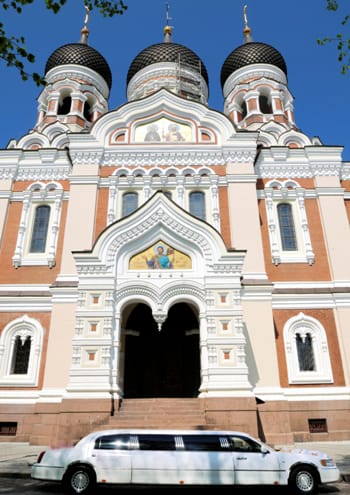 Two primary coating products, ArmorBlast and UltraBlast, are developed from a two-component 100% solid polyurea.  They are sprayed on a variety of surfaces.  Temperature exposure ranges from -40°F to 350°F with high tear-tensile strength and chemical and water resistance.

While ArmorThane products have been proven effective in the field, ArmorBlast was also scientifically tested by the Missouri University of Science & Technology Explosives Laboratory.  A series of tests were conducted on a structure of concrete masonry units (CMU) to simulate public building walls.  Results showed our military-grade polyurea significantly reduces building damage from explosion, compared to non-coated surfaces and other products.

“Previous blast tests by MO S&T researchers of other polyurea materials bonded to reinforce concrete showed that the polymer would debond, and in some cases split under blast loading,” reads the UMR report. “ArmorBlast proved to have extremely high elongation, toughness and adhesion.”