Resources » Latest News & Articles » Can You Replace A Factory Bedliner With A Spray On Bedliner?
1.800.227.2905
Find a Dealer OR Become a Dealer

Can You Replace A Factory Bedliner With A Spray On Bedliner? 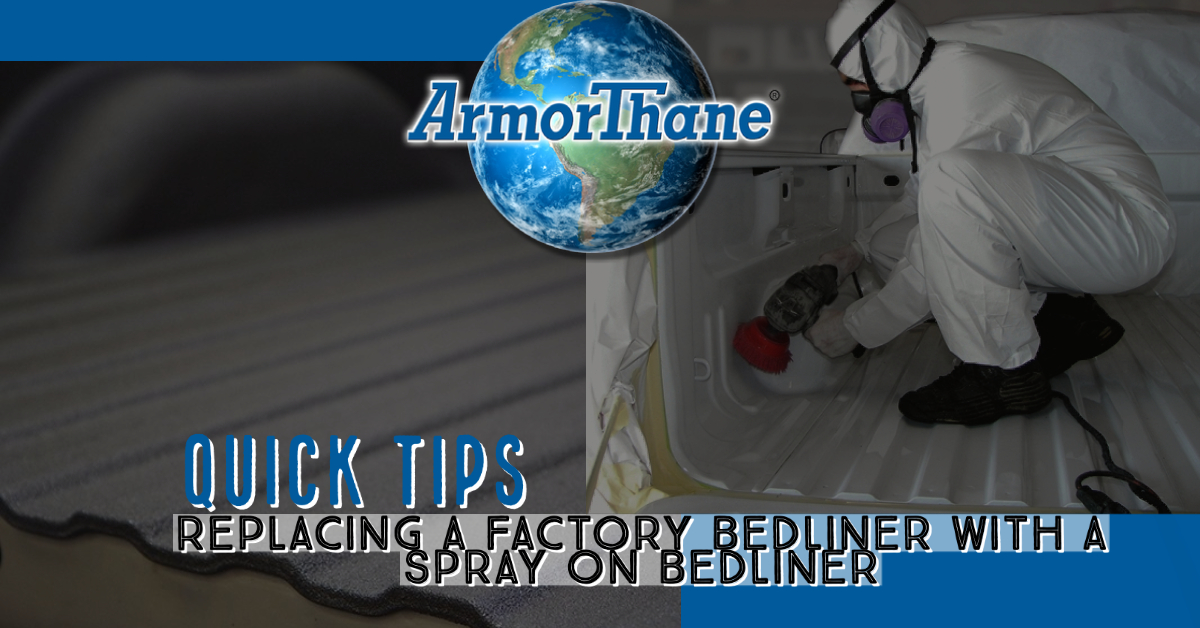 So you got that brand new truck you've always dreamed of, and it came equipped with a bedliner. However, the truth is that you don't like it at all. You're already sold on the viability of spray-on bedliners. Notwithstanding, you might require some clarity concerning the mechanics behind the process.

First, what sort of vehicles come with factory bedliners?

The answer varies. Ford has them in many of their F-150s. GM includes bedliners as standard equipment in some of its SUVs and pickups. Many work vehicles also come equipped with factory bedliners.

We've previously told you that not all bedliners are built alike. For example, you could encounter issues with drop-in bedliners. For more on this topic, you should take a look at this article. The fact is that some factory bedliners are drop-ins. They might seem like an inexpensive add-on from the factory. However, the fact that they aren't as durable as spray-one could be problematic. 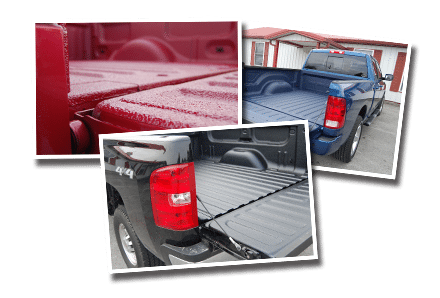 You've decided to replace the bedliner that came with your truck. You already know the advantages of a spray-on. You are thrilled that your vehicle will be protected with a strong protective shell. You won't have to worry about water and debris getting trapped between the plastic insert and the bed. You love that the bedliner will appear shiny and color match your truck. An ArmorLiner seems to fit the bill.

Your next concern should be about removing the factory bedliner insert. How does that process work exactly? 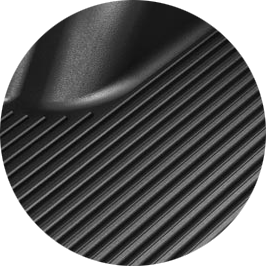 When you are going through this process, it makes sense to seek expert advice. In some cases, the best way of removing a drop-in bedliner is first to release the factory tie downs. Once that's done, you should move over to the center of the bedliner at the back of the bed. This will enable you to bend up and force the sides down. With some careful maneuvering, you can edge the insert out. 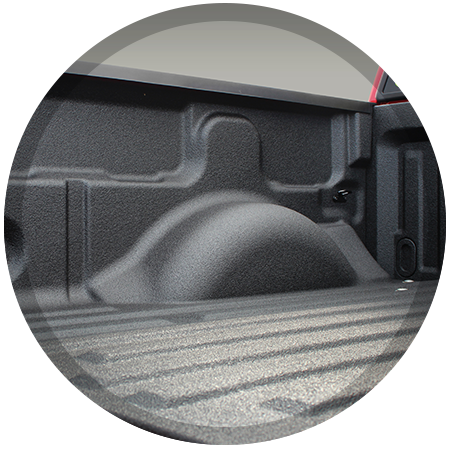 At the same time, you may have issues with a factory spray-on bedliner. Maybe you don't think it was accurately color-matched. Perhaps you are working on updating an older vehicle and have concerns. It could be that you are not satisfied with some fading or staining.

The method for removing an existing spray-on bedliner is a bit more complicated. You may want to reserve the job for an expert. The removal includes chemical stripping, grinding, and more. It also requires attention to safety concerns.