Corrosion, including rust, is a worldwide problem that is gaining more and more attention. With aging infrastructures, the risk is mounting and threatens lives and property. Too often problems are ignored until it’s too late.

There are two aspects to corrosion – prevention and repair. An important factor is that corrosion is irreversible...it always results in a weakened structure. While prevention works going forward, repair is the most pressing issue.

Corrosion is the deterioration of surfaces and structures caused by a reaction to a number of elements and conditions. ArmorThane spray coatings form a protective barrier that blocks these damaging environments so corrosion doesn’t have the opportunity to start:

Corrosion-resistant alloys and materials with inhibitors slow damage but don’t last. As protective surfaces get stripped away by wear and tear or physical damage, the underlying metals become exposed.

Rust is the most common result and refers to the corrosion of iron and its alloys, such as steel. Over time, with the presence of oxygen and water, tough iron structures will completely disintegrate. As the metal surface is stripped away and turns to rust, new metal is exposed; the cycle repeats continuing to leave layers of nothing but flakes. The only solution is to block these elements by coating with ArmorThane polymers before corrosion sets in.

Paints and lacquers are commonly used to cover surfaces, but have very limited protective qualities and will deteriorate over time without regular maintenance. These thin films age poorly and can easily crack and flake off leaving exposed surfaces.

Thickness standards for surface coatings are set by suppliers and customer specs, but paints and primers typically test at 10 mils or less. Sprayed polymers are naturally thicker making them as much as twenty times the thickness of industrial-grade paints, depending on the project.

ArmorThane pure and hybrid polyureas and polyurethanes were developed to withstand abrasion, high impact, extreme temperatures, chemicals, water and many other environments for a wide variety of applications. These polymers withstand pressure and stretch without cracking even as the underlying structure shifts or vibrates. The impervious nature of these materials creates a seamless, leak-proof barrier. As a bonus, a spray coating will cover complex shapes and is easily transported to jobsites. These factors make the long-term life expectancy very cost effective.

There is controversy for removing rust. One school says rust can be starved of oxygen and moisture to stop the rust. The other thought is that it is virtually impossible to do this. Opponents point to these issues:

One thing agreed is that masking doesn’t work for repairs. Simply coating rust may improve appearance and may slow deterioration, but anything that feeds rust will continue to corrode, often undetected. The weakened state can lead to collapse.

At minimum, the loose rust needs to be removed. There are a number of ways to do this with abrasive blasting/grinding, acids, electrolysis, rust converters and other rust mitigation techniques.

Next, surface preparation is crucial. If a coating doesn’t adhere, gaps will cause problems. The metal must be clean and oil free. Using a primer or roughing the surface may also be needed. Thoroughly coating with an ArmorThane polymer is the best way to create a seamless barrier to prevent oxygen and moisture from seeping in.

All of ArmorThane’s products are tough and create a leak-proof barrier. However, different polymers were developed to enhance the protective qualities based on the surface to be coated and the surrounding environment such as atmospheric and industrial contaminants, stress, etc.

Check out the complete list of our polyurethane and polyurea products and their characteristics.

The World Corrosion Organization reports that the U.S. cost for corrosion is $2.2 trillion and 3% or more of global GDP. The key industries affected by the problem include:

Learn more about Industrial Applications and Automotive/Marine Applications of coatings for corrosion prevention.

Other Articles of Interest: 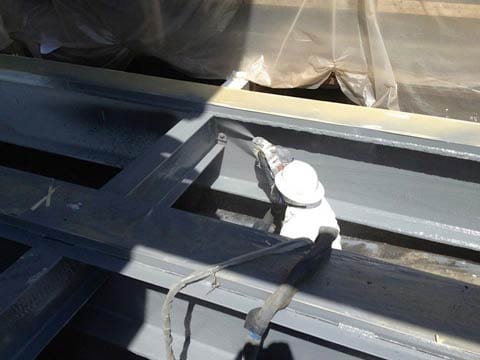 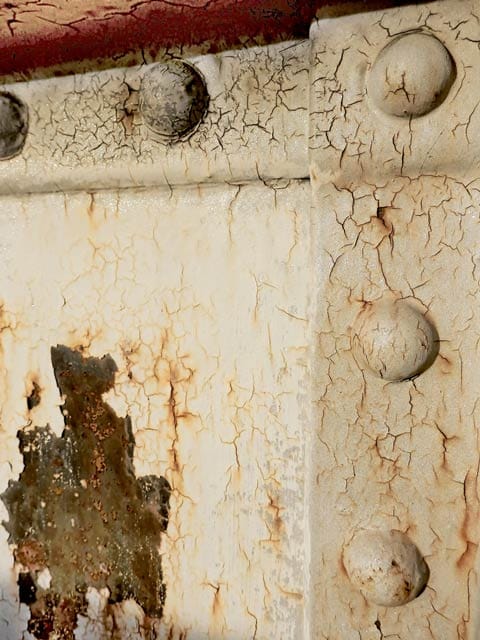 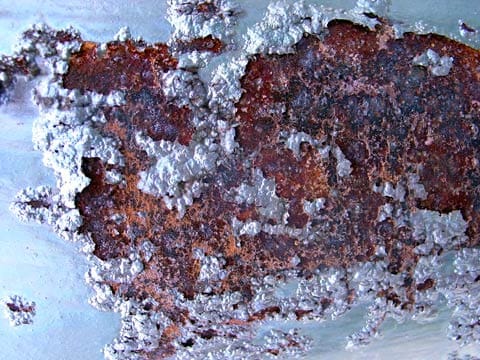