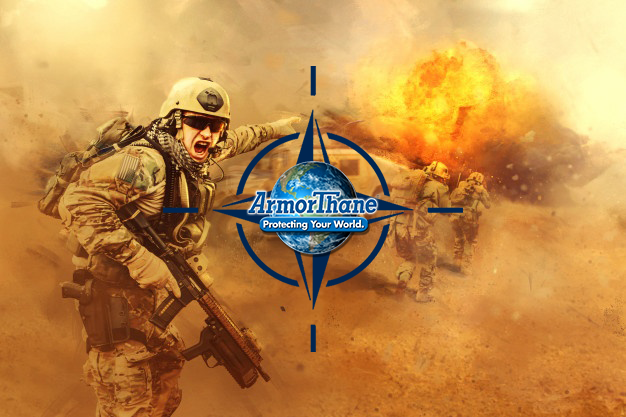 To approach these effects, NATO has been investing significant resources in medical and nonmedical research on the prevention, mitigation, and treatment of explosions. 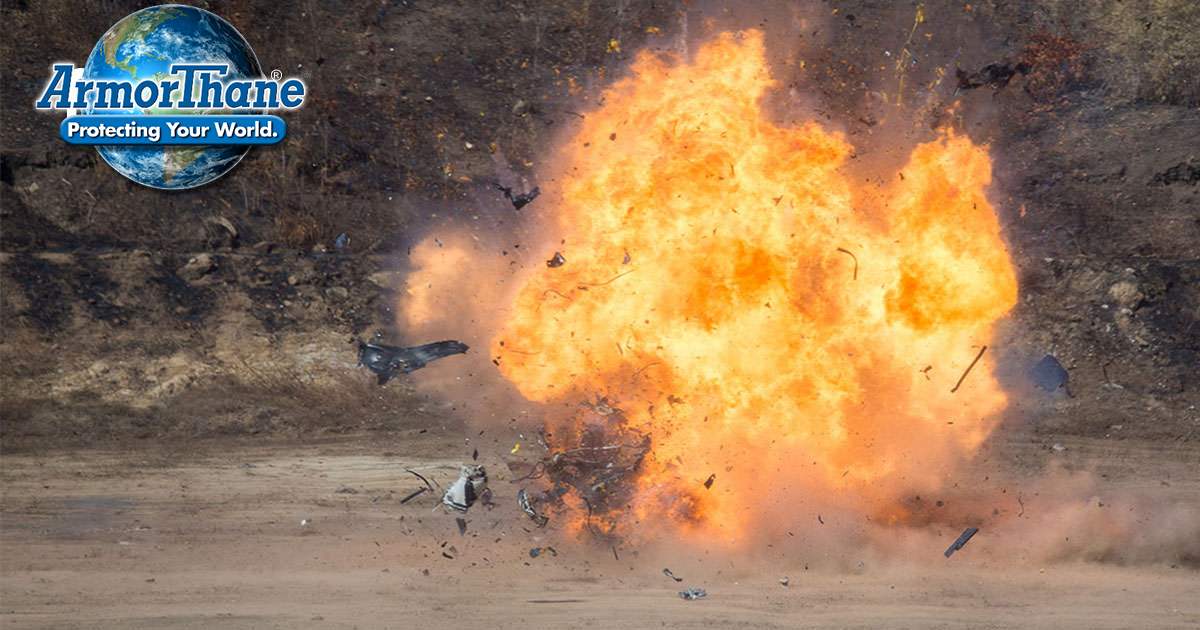 ArmorThane is proud to announce that we were recently selected to assist NATO in blast mitigation testing in Spain. In an explosion, most destruction occurs from the massive force that blows apart structures creating deadly shrapnel. ArmorThane’s UltraBlast forms a strong “skin” to hold structures together and reduce fragmentation.

First introducing ArmorBlast, we at ArmorThane now offer an even tougher formula option. These military-grade coatings were first developed from a two-component 100% solid polyurea structure. They can be sprayed at temperatures from 18°F to 150°F. Temperature exposure ranges from -40°F to 350°F with high tear-tensile strength as well as chemical and water resistance. They can be sprayed on multiple substrates such as concrete, plastic and metal. Also it is used for buildings, vehicles and vulnerable security areas.

For this particular project, 25 and 60KG of dynamite at 5 meters distance were utilized. We are proud to announce that the results far exceeded expectations and military personnel attending the test were impressed as it far surpassed any other material used in previous projects.

To learn more about how Ultrablast works and how it can help you with your blast mitigation project. Give us a call today!